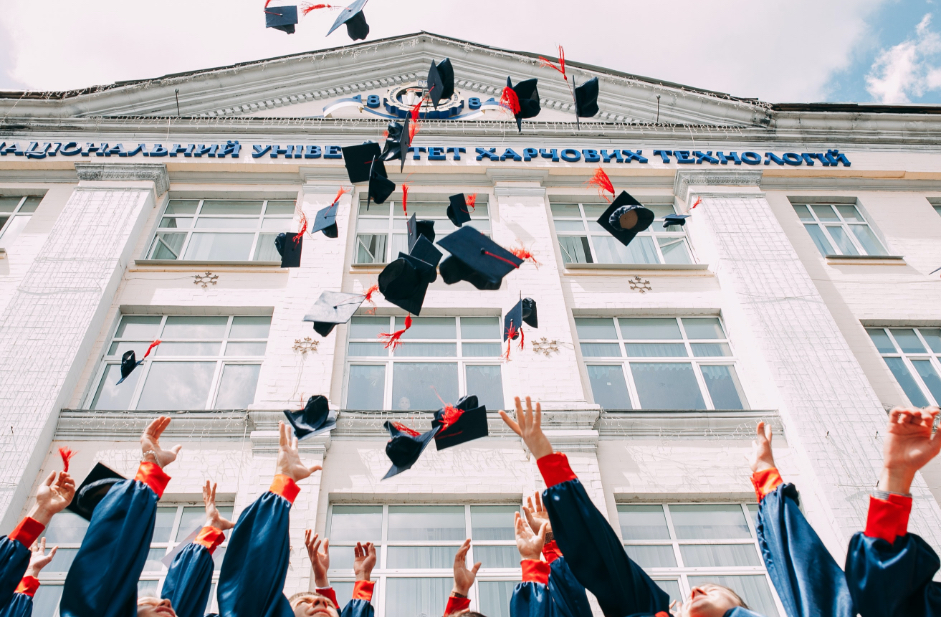 This blog post originally appeared on the blog for West Virginia Voices for Choices. The Roman Catholic Church has been operating non-government schools in the United States for more than two centuries. Our schools were founded to ensure the continuation of our faith, promotion of the common good in our society, and to provide disadvantaged […]

On October 9, CEP’s Director of Policy and Outreach, Greg Dolan, co-hosted a webinar with the National Catholic Educational Association’s (NCEA) Sr. Dale McDonald, PBVM. The topic was how parents at Catholic schools can benefit from changes to 529 savings accounts in federal and state tax laws. Click the image to see the webinar replay […]

CEP’s Director of Policy and Outreach, Greg Dolan, joined EWTN’s Morning Glory radio show on Tuesday, June 19 to discuss the opportunities for Catholic school parents to use 529 accounts to pay for K-12 tuition.  A recent survey by SavingForCollege found that fewer than 1-in-5 parents plan use a 529 account to pay for K-12 […]

The following interview, “Bishops’ point man on religious freedom wants to speak youth’s language,” was conducted and originally published by CRUX. It can be found here. Archbishop Joseph Kurtz of Louisville, Kentucky, may well be the nicest and most likeable guy to hold a senior leadership position in the Catholic Church. That “nice guy” factor […]